Altitude is a film that seems destined to fly high with anyone who likes a good scare. Just like The Blair Witch Project or Paranormal Activity, this is a new type of high concept thriller which is loaded with attitude and style.

Lowndes horror creds include The Haunting of Molly Hartley, Autopsy, and the Masters of Horror episode “Dance of the Dead.”

In addition to Friday the 13th, Guill has headlined MTV’s My Super Psycho Sweet 16 and stars opposite Ashley Greene and Tom Felton in director Todd Lincoln’s upcoming ghost story Apparition. 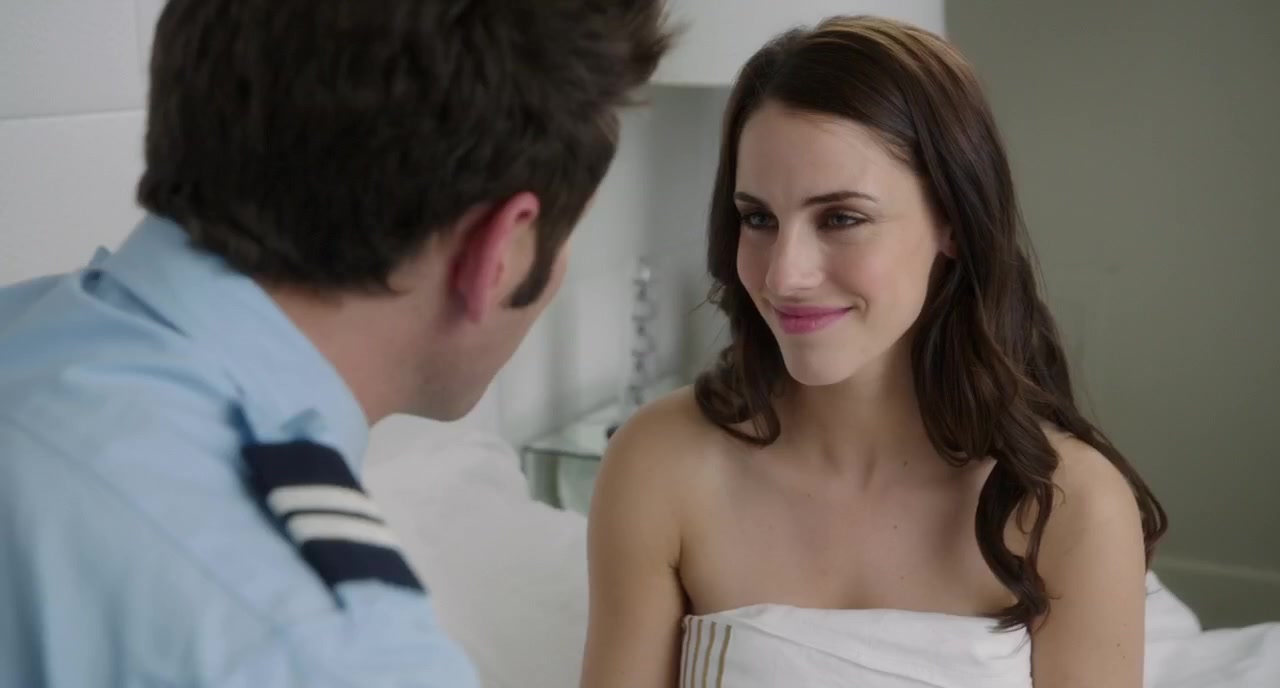 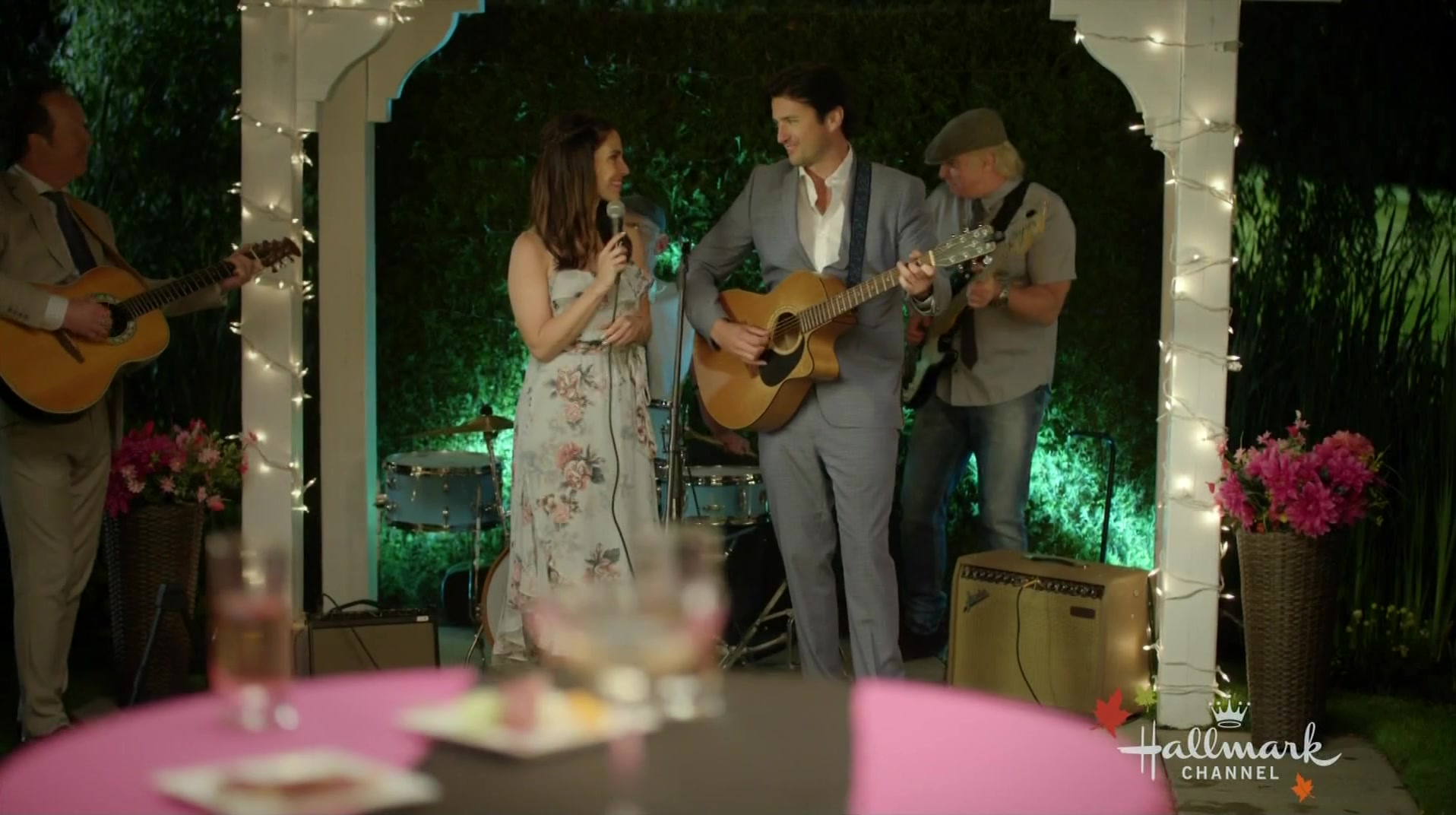 ‘Over the Moon in Love’ Screencaps