There is a new interview from TV.com. Jessica discusses the return of “Drama Adrianna” on 90210. Read some excerpts below or the full interview at TV.com!

TV.com: My goal is to be at least as good at interviewing you as the contestants on America’s Next Top Model were.
Jessica Lowndes: [laughs] Okay, do you want to ask me if I’ve had a child by the age of 20, please?

I think we can skip that one. So last season, your character was all about being No Drama Adrianna. And now it seems like she’s getting into some trouble again. Is this a return to Drama Adrianna?
Well, I think No Drama Adrianna lasted only half an episode last year. [laughs] And I didn’t even really believe her while she was saying it in the pool, ‘cause there was a lot of drama to follow last season. But no, I think she’s somebody—from Season 1, you saw the capability of stealing. She was stealing from Naomi right off the bat. And she’s somebody that has always had this dream and this desire to be famous. It’s been instilled in her since she was a child from her mom. Whatever that means for her, whether it be acceptance or love or attention or whatever, she’s definitely driven by that from a very young age. Season 1, she was this washed-up child star trying to get back on top, and was so close, so many times to getting huge acting roles and singing roles. It’s the reason even for her drug addiction—she was just under so much pressure that she was trying to numb it.

This season, it’s like, she’s given up everything and finally, it’s about to happen. And she’s about to have her dreams come true. And then she sees it slipping through her fingers, and in a moment of desperation, she makes obviously a very, very bad decision. Very, very bad consequences are to follow. I think she knew what she did was wrong, but she didn’t expect it to be that big. She thought, “Oh, I’ll perform this song once and it’ll save me my record deal, and then I’ll never sing it again.” Well, then it goes to blowing up on YouTube to her boyfriend Navid saying it was the best song he’s ever heard her sing, and Laurel saying she’s blown away and [Adrianna]’s going to be recording this single. Now, the other element to this story is obviously Victor, Javier’s uncle and manager, who knows the truth. And that’s definitely something that will hang over her head as well. He doesn’t have very good intentions, and he’s not a very nice person. He’s definitely going to be conniving and controlling. I think her line of vision’s gonna be blurred, because she has this fame, and her career’s just kind of getting going. It’s going to ruin her perception of reality a bit.

Read the full interview at TV.com 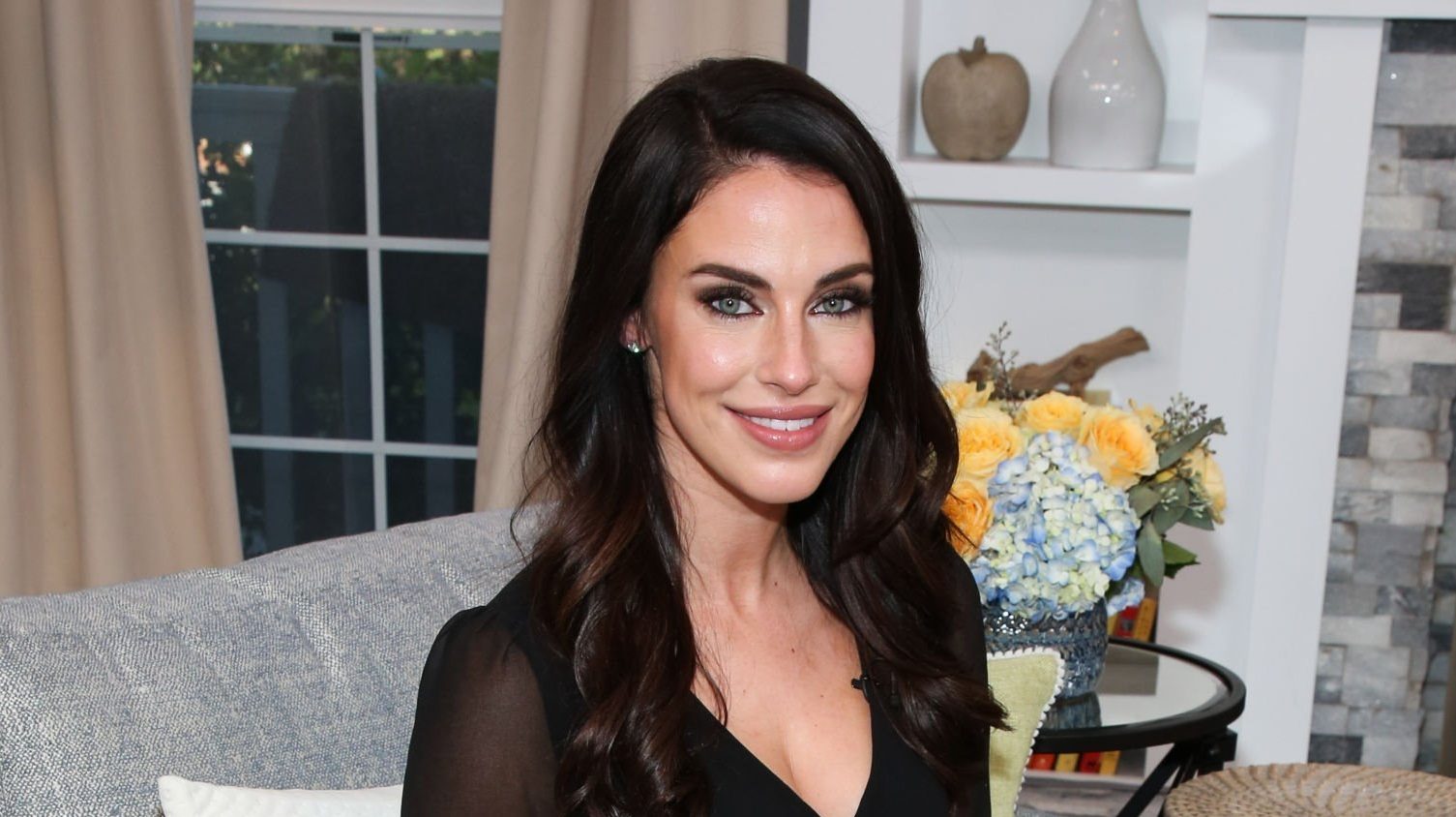