New stills of Jessica in Yes, I Do have been added to the gallery. Be sure to tune into the Hallmark Channel next Saturday (June 30) at 9/8C for the premiere! 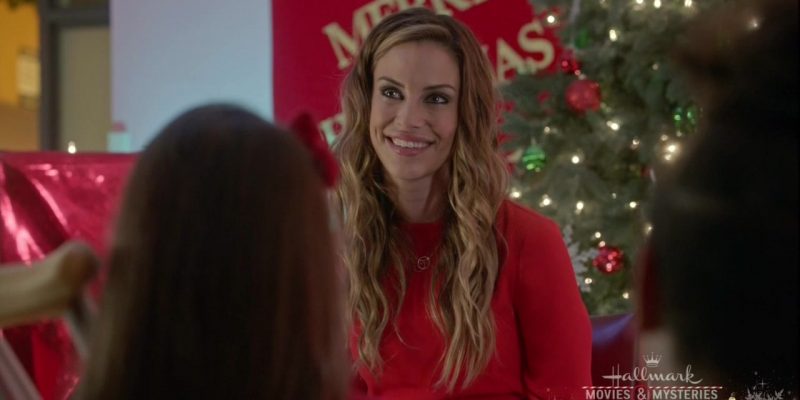 The Oracle Online has an article about “The Devil’s Carnival”, read an excerpt below and visit hsuoracle.com for the full article.

“Let me tell you a tale for a penny. One that you cannot hear anywhere else, not anywhere else. I heard from a birdy it doesn’t end purdy, it doesn’t end well. No, it never ends well. Let me spin you a yarn for a cent. Lord, would it not be a sin to deny yourself a tale?”

In 2008 director Darren Bousman (“Saw” 2, 3 and 4) and writer Terrance Zdunich premiered a theatrical release of their stage play/rock opera “Repo! The Genetic Opera.” Originally slated for 3000 screens, “Repo!” appeared on a mere 14, leaving the pair “in a depression, drinking gin in the bathtub,” according to Bousman.

Determined not to give up, the pair loaded the film onto a rented bus and toured it across the country, playing one show a night in any theater that would have them. With these humble “punk-rock film making” beginnings “Repo!” became a cult hit, going so far as to be called “the next ‘Rocky Horror’” by The Hollywood Reporter.

I’ve added DVD screencaps from the movie Altitude last October, but I just figured out I forgot to add DVD Extras caps, so I did it now. Check out the gallery!

Altitude is a supernatural thriller that stars Jessica Lowndes as a young woman who has just gotten her pilots license. Bummer for her that on a flight to take her friends out for fun, she runs into a dark cloud – actually a sinister dark cloud – with a gigantic beast floating in it out to annihilate the group.

The actress says she was so serious about the role that she actually took flying lessons to make it appear as realistic as possible. But, the real challenge came from actually shooting the movie in closed quarters in a set designed within the interior of a small airplane.

“For the whole movie we’re sitting in a six-person plane and I think Kaare Andews, the director, did such a great job of keeping it interesting,” she says. “Each angle is different and you kind of forget that you’re still in a plane. He had such a great creative vision, I think that’s what really made the movie.”

Added to the gallery 300+ screencaps for “Altitude”. Enjoy! 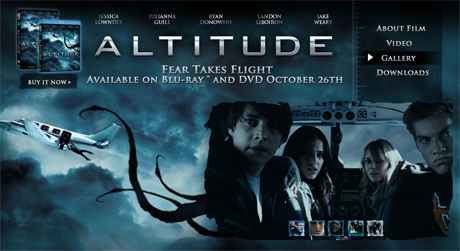 “Altitude” Official Site has been officially launched, so I suggest you to visit it. Also, “Altitude” is avaible for pre-order on Amazon, so if you’re planning to buy it you can already pre-order it. Plus, there are two other clips from the movie and you can watch them under the cut. Enjoy!

END_OF_DOCUMENT_TOKEN_TO_BE_REPLACED

Finally we have some more information about the upcoming “Altitude” Blu-ray!  You can pre-order it on Amazon: DVD or Blu-ray. 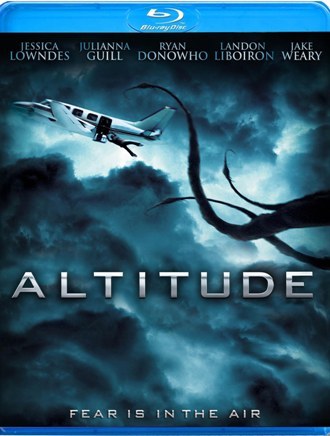 The Blu-ray will feature 1080p video, a Dolby TrueHD 5.1 soundtrack, and supplements include: Director’s commentary, behind the scenes featurette, Green Storm featurette, and Original Concepts Gallery. 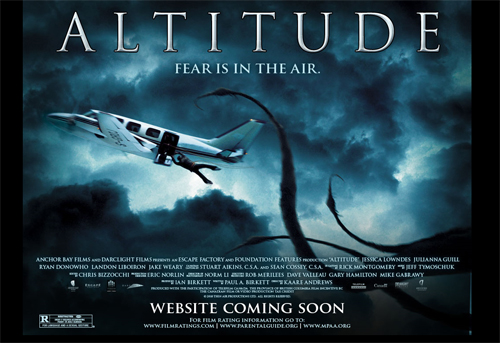 The Official Website for the movie “Altitude” has been launched and is coming soon! So, keep checking for any possible news! ;)

Anchor Bay’s Altitude will come in DVD and Blu-ray on October 26th, 2010. Read the press release below from Dread Central.

There’s nothing like the rush of flying through the air, soaring through the clouds…and coming face-to-face with pure evil! A supernatural thriller that reaches new heights in terror, Anchor Bay Entertainment presents Altitude on Blu-ray™ and DVD October 26th. Produced by Escape Factory’s Ian Birkett and directed by award-winning graphic artist and music video director Kaare Andrews (best known for his artwork on Spider-Man, The Incredible Hulk comics and the upcoming Astonishing X-Men), Altitude features a hot young cast headlined by Jessica Lowndes (“90210,” The Haunting of Molly Hartley, “Greek”) in this unique sci-fi/horror thriller that gives new meaning to “fear of flying!” SRP is a low $26.98 for the DVD, and $34.99 for the Blu-ray™.

There are some news about Jessica’s upcoming movie “Altitude”. Jessica will be at the Comic-Con 2010 on the next 24th July signing exclusive posters from 3.00 pm to 4.00 pm.

Fans stopping by the Starz/Anchor Bay booth #3345 at Comic Con will experience: