Anchor Bay’s Altitude will come in DVD and Blu-ray on October 26th, 2010. Read the press release below from Dread Central.

There’s nothing like the rush of flying through the air, soaring through the clouds…and coming face-to-face with pure evil! A supernatural thriller that reaches new heights in terror, Anchor Bay Entertainment presents Altitude on Blu-ray™ and DVD October 26th. Produced by Escape Factory’s Ian Birkett and directed by award-winning graphic artist and music video director Kaare Andrews (best known for his artwork on Spider-Man, The Incredible Hulk comics and the upcoming Astonishing X-Men), Altitude features a hot young cast headlined by Jessica Lowndes (“90210,” The Haunting of Molly Hartley, “Greek”) in this unique sci-fi/horror thriller that gives new meaning to “fear of flying!” SRP is a low $26.98 for the DVD, and $34.99 for the Blu-ray™. 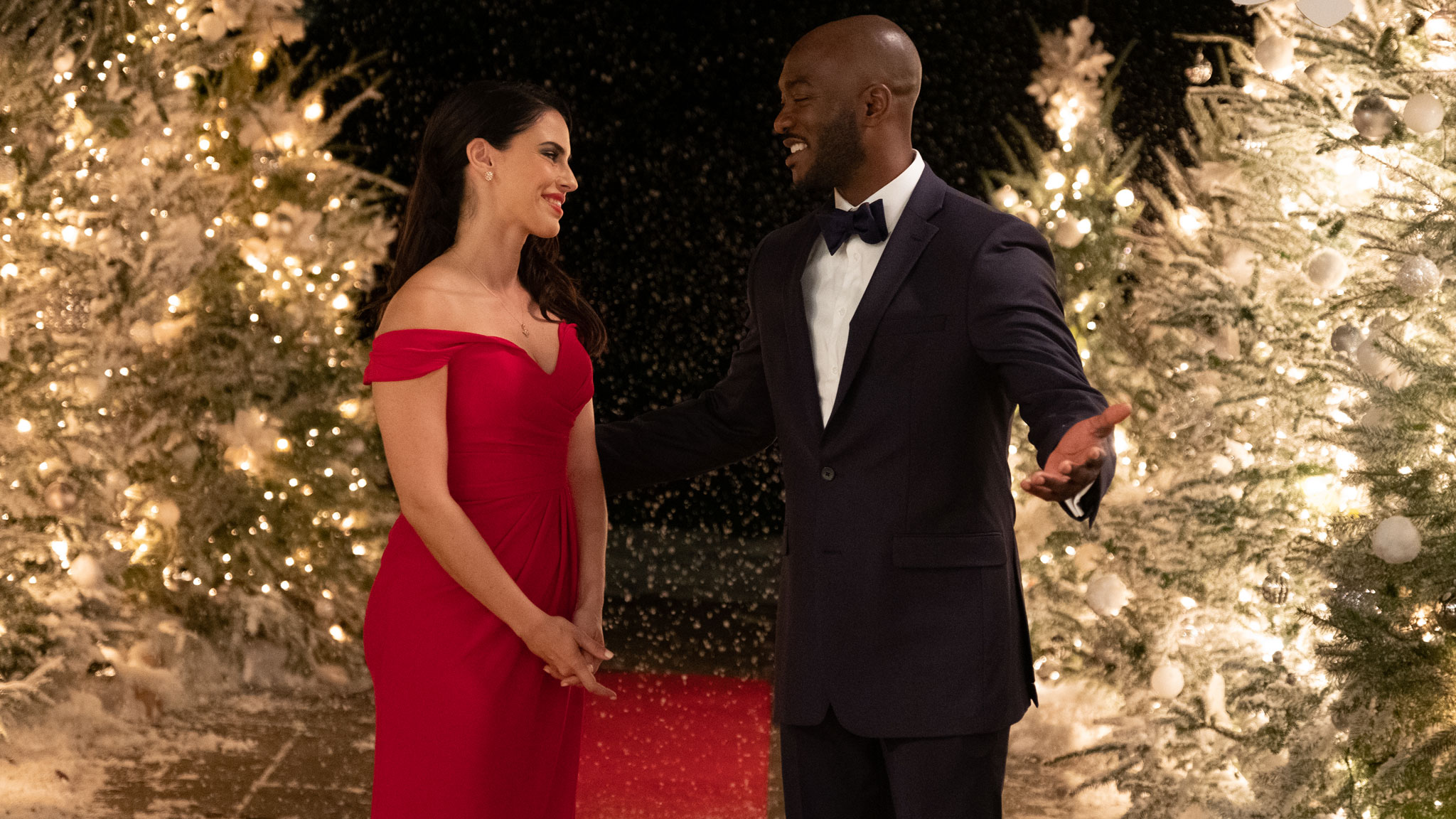 Jessica will attend the “Summer Soiree” 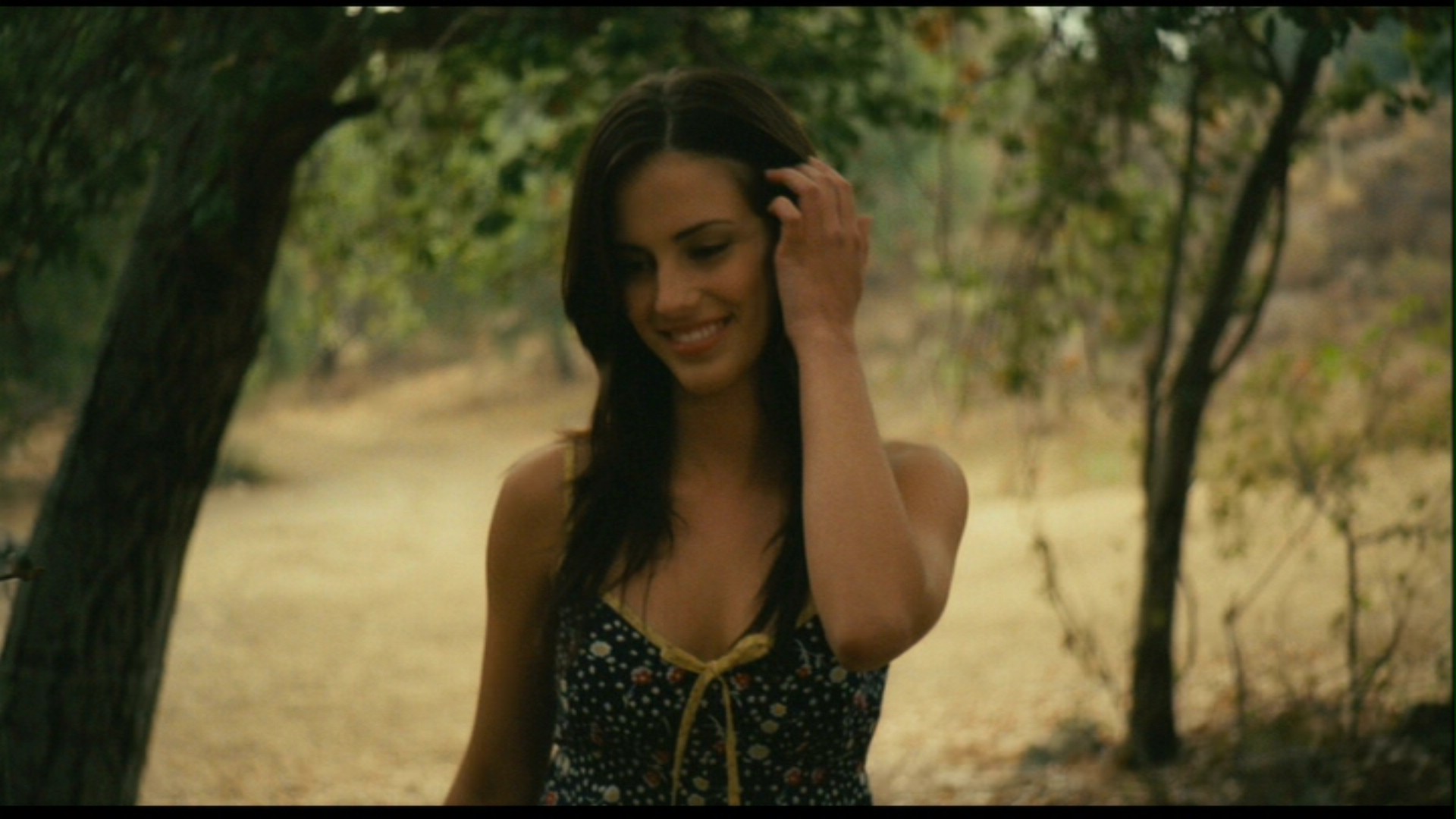