Digital Spy has an interview with our Jessica. She talks about her 90210 character Adrianna, the current season and more. Read some excerpts below and go to DigitalSpy.co.uk to read the full interview.

What’s coming up for Adrianna this season?
“In season two she was offered a summer tour with Javier, so she ends up dropping out of school to pursue a music career. So there’s definitely a lot of music this season, which is fun. And there’s a lot of bad decisions, and with that lifestyle it’s hard. She’s no longer in high school and her boyfriend Navid is in high school, so that’s hard with their relationship. She’s a lot of drama!”

How do you think Adrianna is going to cope with her new lifestyle?
“I think she’s definitely going to be falling into fame. It’s going to blow up and so many things are going to start happening to her. I don’t know if she’s going to be able to handle it, because she cracks under pressure and turns to other things to numb it.”

You mentioned Adrianna’s relationship with Navid – what do you think is going to happen with them?
“I love Adrianna and Navid together, but obviously the relationship is very difficult. Navid is a senior in high school, and I think he’s coming up for a lot of changes. But at the end of the day I don’t think anyone can truly compete with their history. They’ve gone through so much together and they love each other. So we’ll have to wait and see.”

And you’ve got some scenes with Joe Jonas this season…
“I worked with Joe Jonas all last week! It was really, really fun – he’s such a sweetheart. He’s really genuine and really great to work with. I can’t wait for people to see the scenes. I think they’re going to come out really great.”

Why do you like playing Adrianna?
“She’s such a complex character. As an actor that’s really challenging and really rewarding because I’m learning a lot as an actress and as a person. It’s always hard playing stuff out of your comfort zone, and a lot of the things my character has gone through have been things I don’t have a personal experience of, but when you’re scared about something and you overcome it and at the end of the day it’s not so hard anymore, there’s nothing more rewarding. When I first signed on I was supposed to be in the first two episodes as a singer in the school musical and it turned into so much more.” 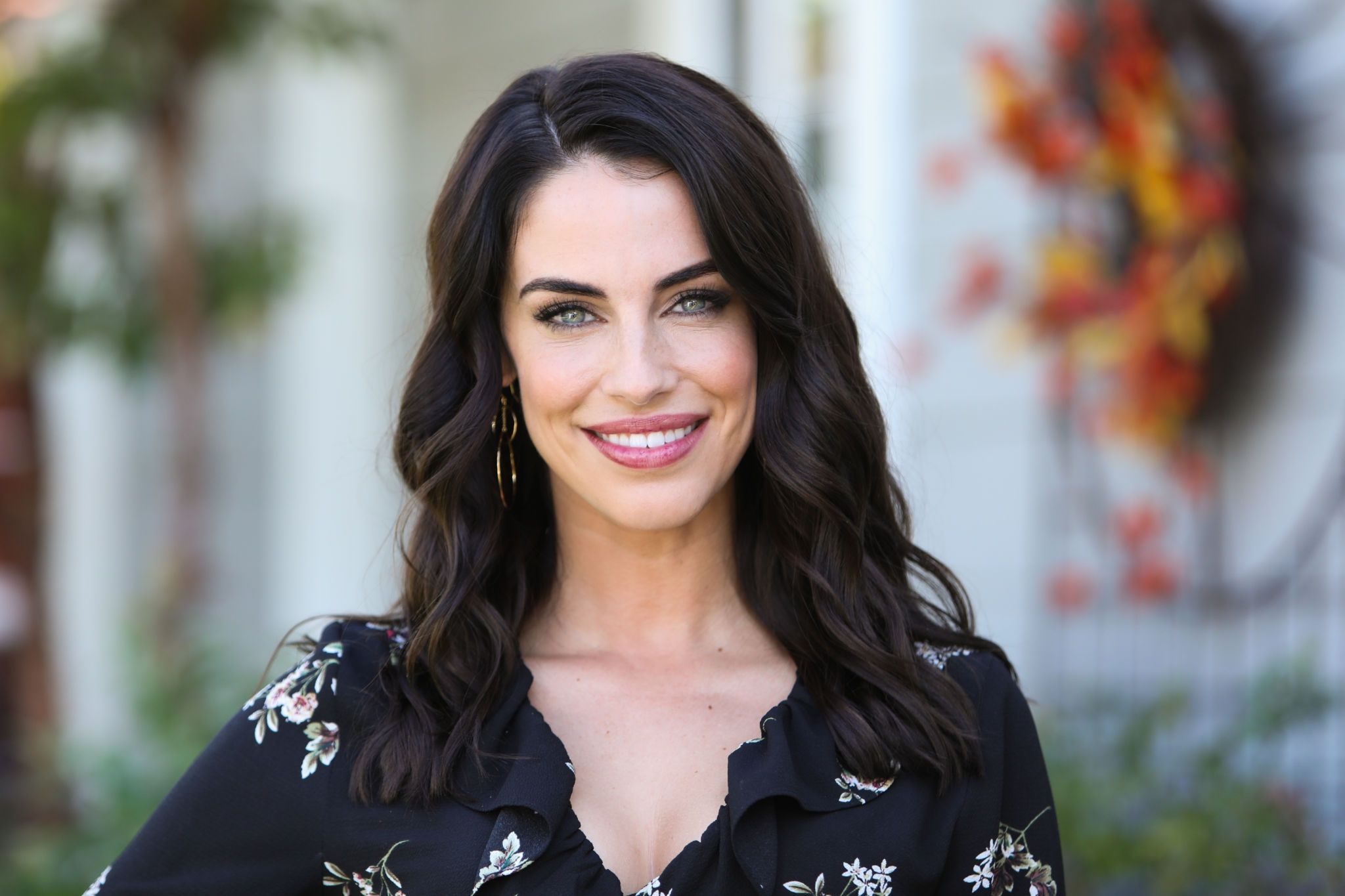