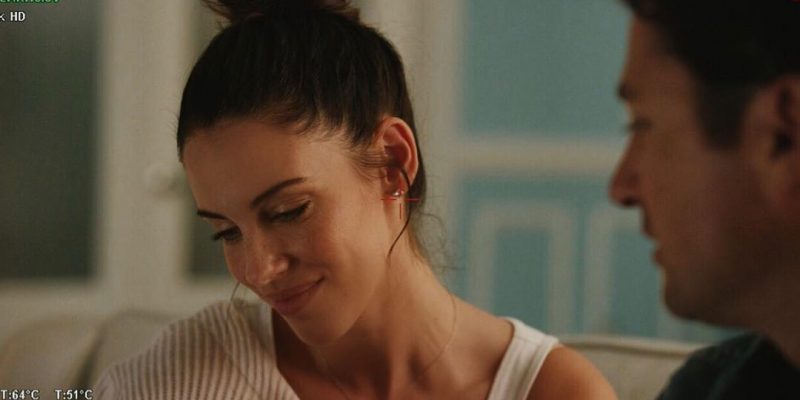 Jessica Lowndes is starring in and executive producing the musically inspired romantic comedy “Over the Moon,” which is beginning production in Vancouver, Variety has learned exclusively.

Lowndes wrote the script and the original songs and score along with music producer Evan White. She portrays a matchmaker who agrees to set up her best friend, played by Wes Brown, in hopes of furthering her career. As she comes closer to her goal, however, she realizes he has been her perfect match all along. Christie Will Wolf is directing. 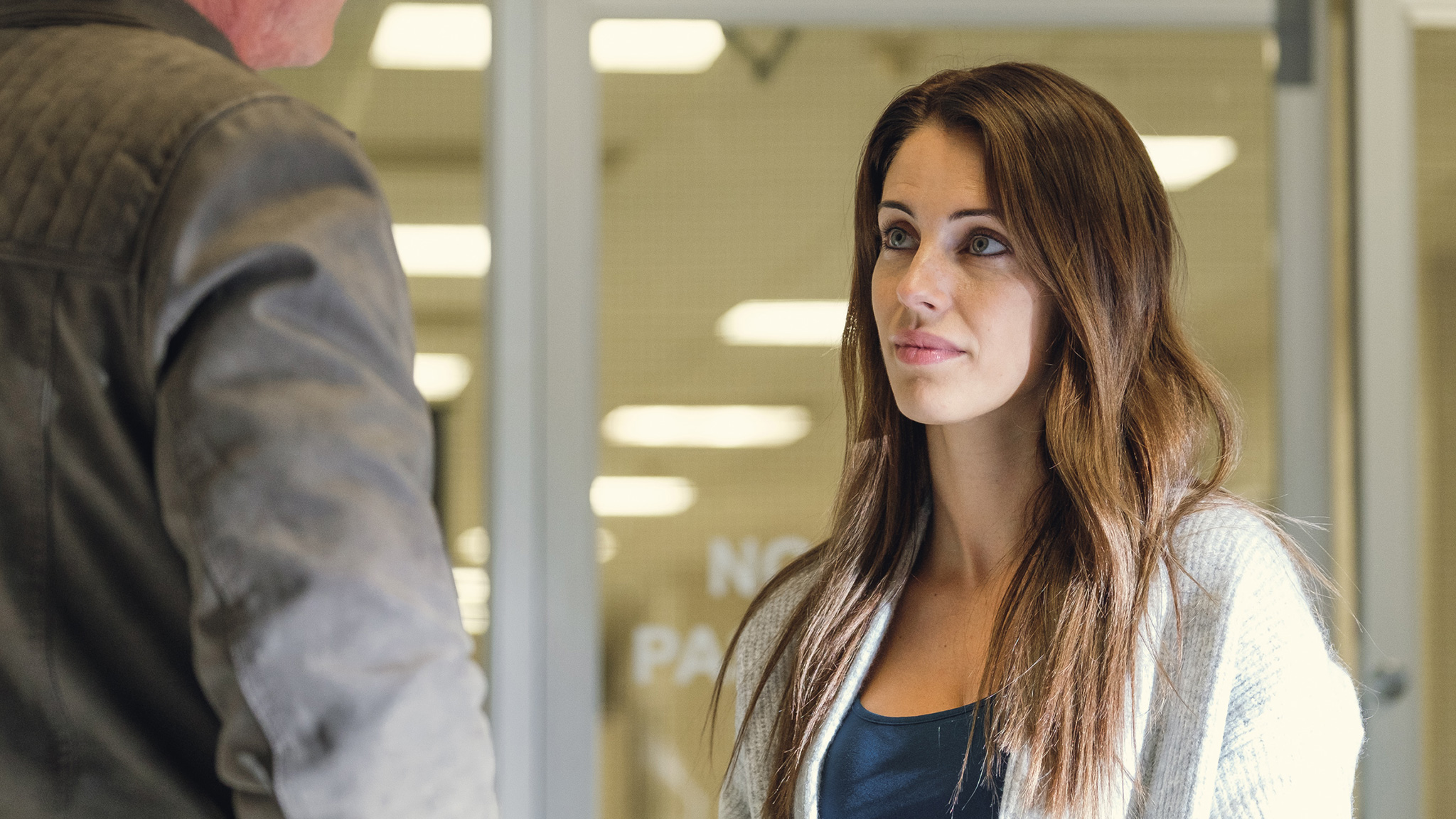 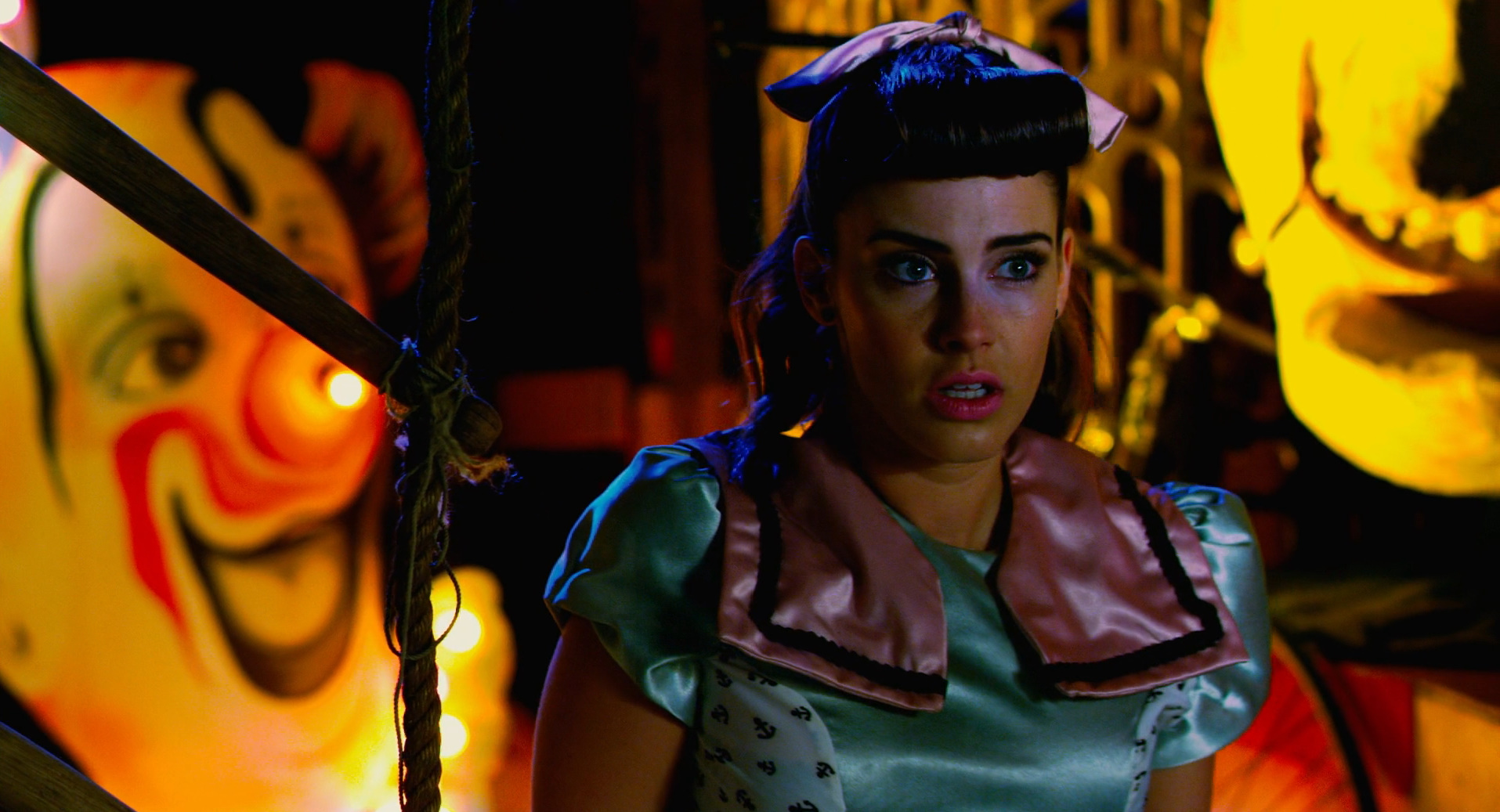